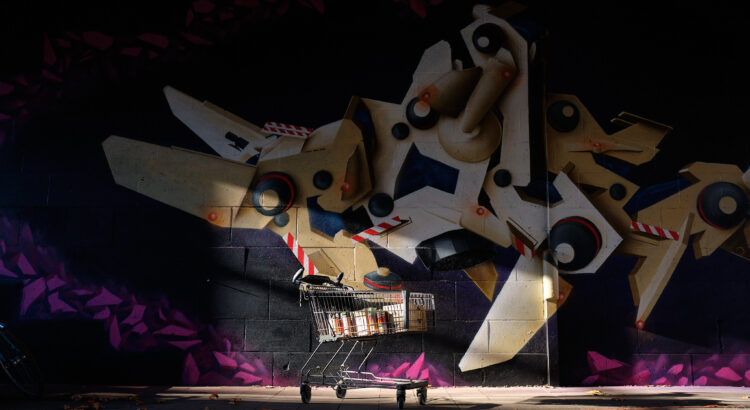 I was urging to paint the wall/bridge for some time. It’s close to where I live and located at a highly frequented main road. Last year I managed to get the permission to paint the wall. Furthermore the cultural department of our city financially supported this project for which I am very thankful.

The process from idea to execution took some time. Living almost next door was definitely an advantage here for regularily having a cup of tea. I was lucky, the weather supported me as it was much warmer than usually for this time of year. The bypassers were highly attracted and most were happy to get a new painting/picture in their hood, which is a rare thing in our barrio.

The picture itself is an adaption of a previously built brick art sculpture from 2014 and contains elements of style writing, graffiti, space and collision. It could be described as interlocking graffiti brick art tech space.

The meta behind this project is that the sculpture, which is inspired by graffiti and contains style writing is being transformed back into the source graffiti, completing the cycle of adaption and inspiration. Also the bricks echo the structure of the canvas, the brick built wall, therefore refer to the deeper structural connection.

A great article published in print newspaper highlighted the work. Thanks to Rheinische Post for showing a serious interest in this project.

Here’s the full process from a desolated wall to the mural.

Special thanks to Ace Radeski for making some great moody photos! 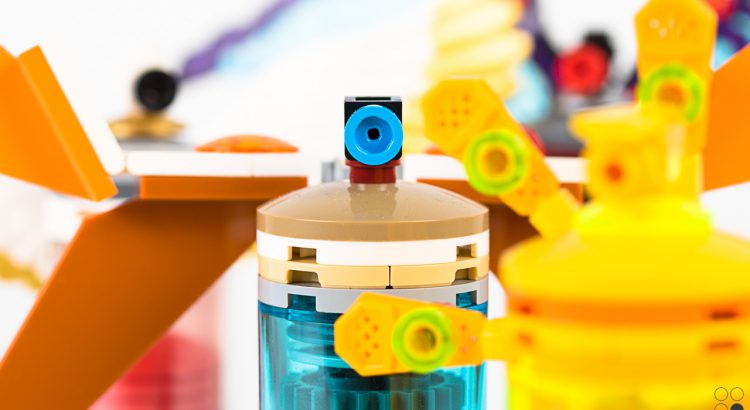 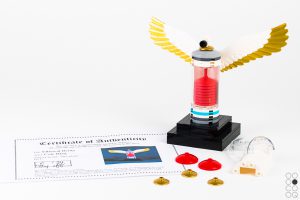 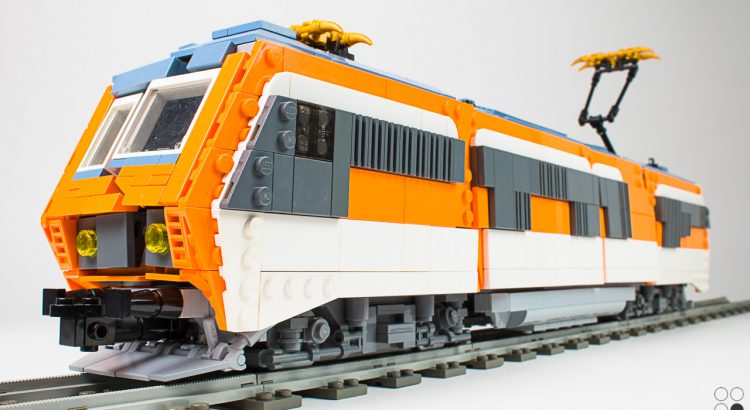 Meta is one of the rare Street Artists in my city who’s work is absolutely original. He inittiated a spontaneous project, after finding a book with pictures of trains in a pile of rubbish on the streets. He forwarded all of the countless fantastic images of real and model trains to many of his Graffiti and Street Art colleagues. I was lucky to be able to pick a train from the book and the SNCF Jouef BB 26000 locomotive immediately caught my attention with the vision of a brick-ified version. The project sat on my desk for about two years before recently I managed to make my version.

I concentrated on the basic shape, the color scheme and some distinct details. As just copying something in existence does not attract me, I decided to implement two twists. First of all I wanted to break the train while keeping the shape. Secondary I included my alias into the sides of the trains, referring to Graffiti and the expression bombing a train. 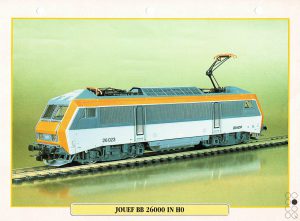 And a WIP shot of the sketch and the forged side wall. 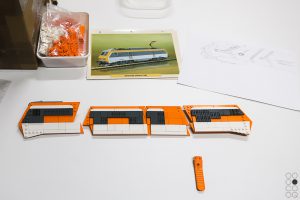 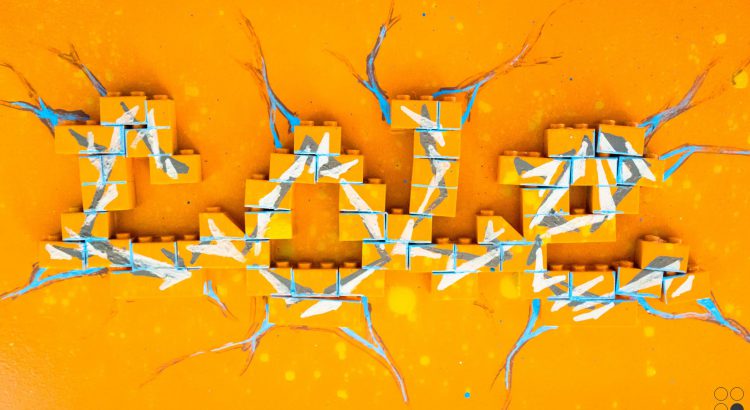 Breaking bricks on a broken board 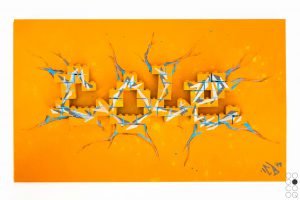 Spraypaint and Acrylic marker on board, 2018 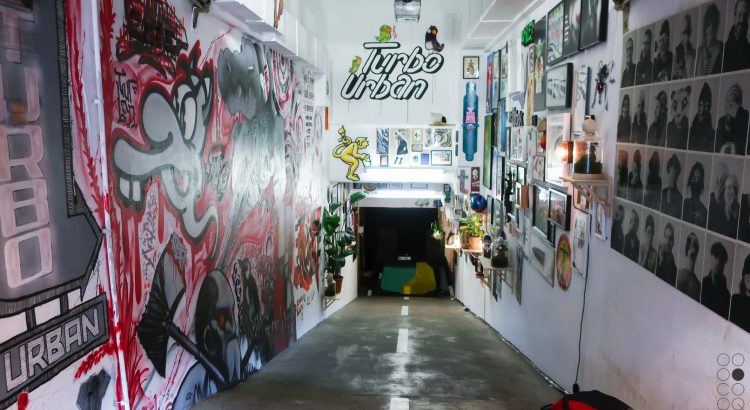 Last month I had the opportunity to show some of my street art related stuff at the fantastic Turbo Urban exhibition.

Here are a few impressions. 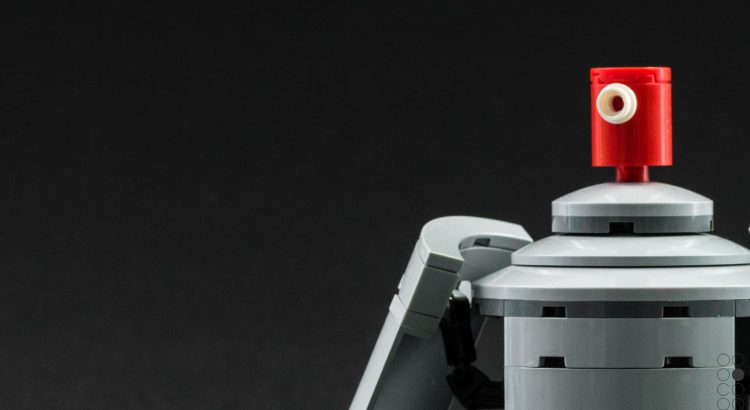 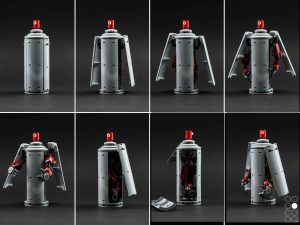 The spray can, the icon of the Graffiti and Street Art movement being rebuilt with plastic bricks. In a second step making some decent photos of the built spray can, serving as a blueprint for spray painting the motive on the wall, completing the cycle. Painted at the Meeting Of Styles 2017 in Wiesbaden. 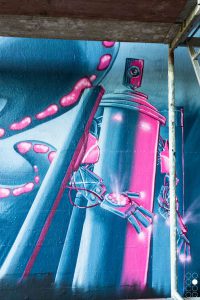 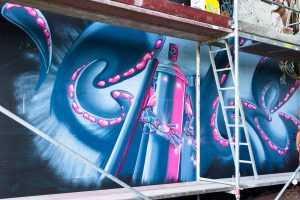 And the stencil version: 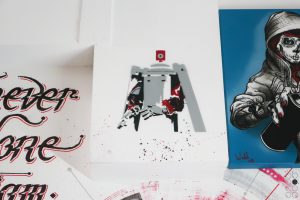 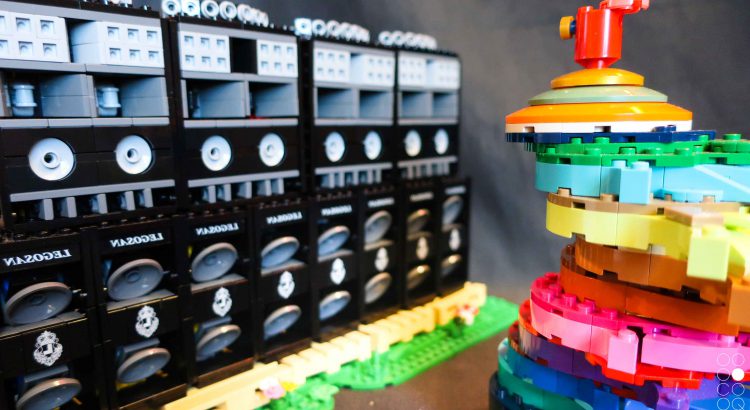 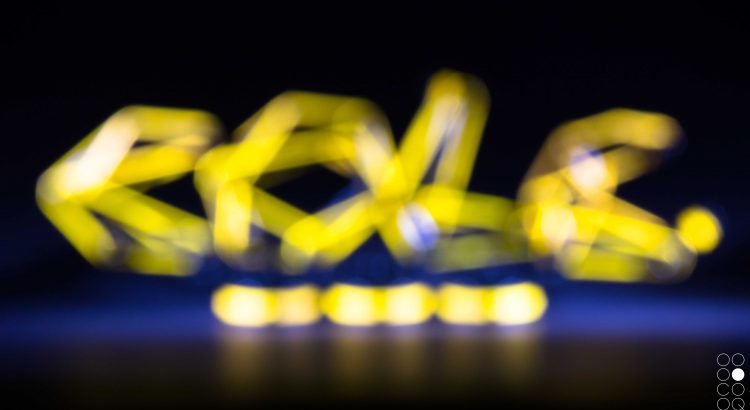 Yay, I’m back with some plastic graffiti fresh from the lab!

It started as a blueprint for using technic connectors as elements for creating letters, then I got carried away… 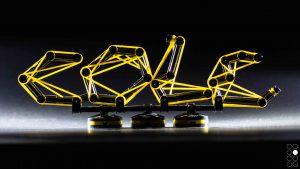 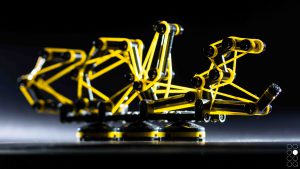 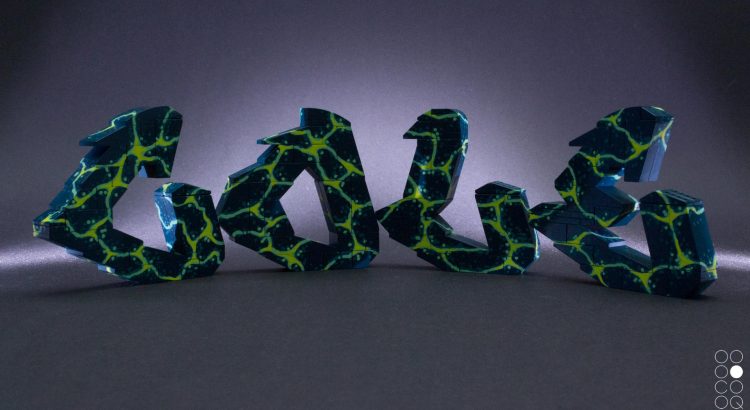 This is a stand alone piece which allows flexibility in the arrangement.