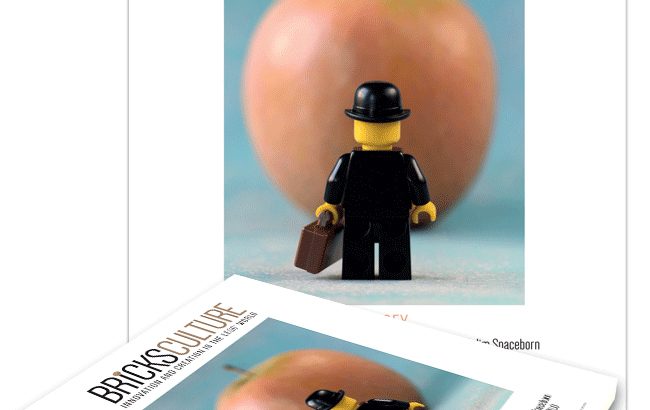 The actual issue of Bricks Culture contains the second part of the article series which examines the connection between Street Art, Graffiti and Lego bricks. This time the spotlight is on the ongoings in France. Alongside mentioning Graffiti writer Drop, Street Artist Lenz has a full length feature reviewing his extensive work. By coincidence Samsofy, a french Lego photographer, has an individual feature in the magazine. This is relevant as his work is sometimes also connected to Street Art, so naturally he is subject to a short observation from my side.

Later, when the article was in the final phase, I became aware of another french Street Artist named Terez TRZ who is also working with Lego bricks. Unfortunately due to the deadline I could not include him, but at least I’d like to mention him here. 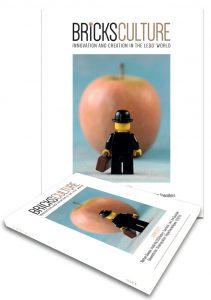